Click on the Phuket – Hat Yai link below for more information and to buy tickets. 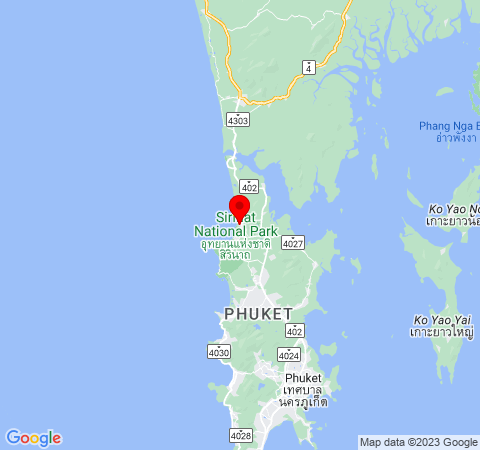 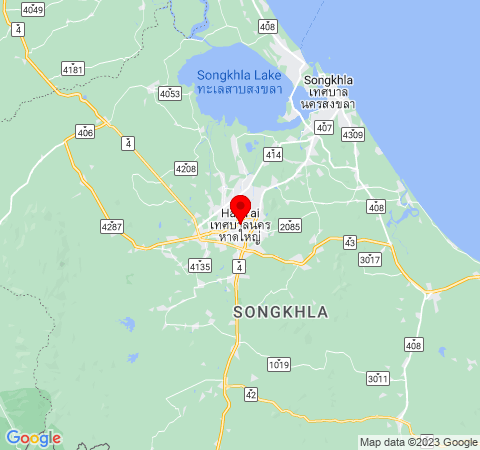 Hat Yai is a sizeable city with over 160,000 permanent residents in the city centre and over 800,000 in the greater metropolitan area. Hat Yai is a popular short break destination for tourists coming across the nearby border from Malaysia, and also travelling from Singapore. What these Asian tourists mostly come to Hat Yai for is the shopping opportunities and the local restaurants, and to an extent a more permissive attitude in the city to adult entertainment than is prevalent in Malaysia or Singapore. Hat Yai is less popular with visitors from Europe or North America who mostly only come to the city on route to other destinations, particularly Koh Lipe and Malaysia. There are direct bus and ferry services from Hat Yai to Koh Lipe departing from Hat Yai Airport, as well as city centre locations such as outside Hat Yai Junction Railway Station. For travel to Malaysia there are wide range of options, include train, bus and plane. A population option for onward travel from Hat Yai is Malaysia is take a minivan service to Penang, which takes just under 4 hours.

For those visitors planning to spend the night in Hat Yai the most lively area to head towards is the area near Hat Yai Junction Railway Station. This area has lots of restaurants, shops, hotels and bars, including the city’s three main Western style bars, all of which are on the Thumnoonvithi Road which runs east from the front of the train station: Post Laser Disc Pub & Restaurant, Lion Bar Hatyai and the Swan Bar & Restaurant