Bus Timetable from Bangkok to Battambang

Click on the Bangkok – Battambang link below for more information and to buy tickets. 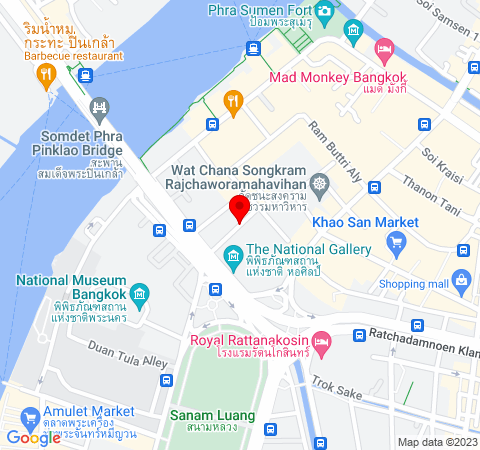 Battambang is a medium sized town in Western Cambodia with a relaxed atmosphere, reasonably priced hotels and restaurants, and some interesting things to visit in the town and surrounding area. Battambang has a growing tourist trade and good facilities for tourists with the English language spoken at many of the restaurants and hotels in the town centre.

In Battambang town centre the Central Market, the Governor’s Residence and Sanke Pagoda are all worth visiting. A wander around the town centre, and along the river, is also interesting because of the charming European style architecture left behind from the period when Battambang was a French colony, and also because of the Thai architecture which is a remnant from the period before French colonial rule when Battambang was controlled by Siam. Out of town the major attractions in the area are Wat Ek Phnom, which is a very Khmer era temple, Wat Baydamram, which a is temple with thousands of fruit bats, and Phnom Sampeu, which is hill full of caves. Some of the caves at Phnom Sampeu were used by the Khmer Rouge to execute people, and other caves have Buddhist statues inside.