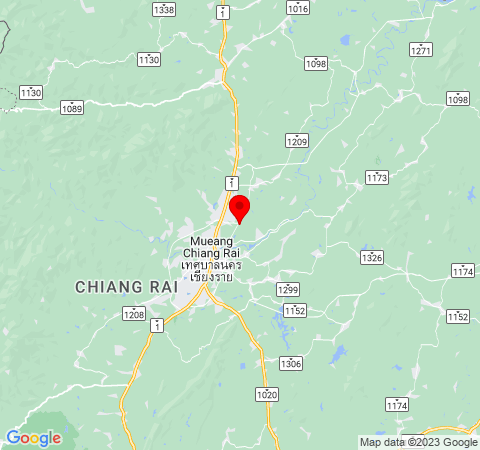 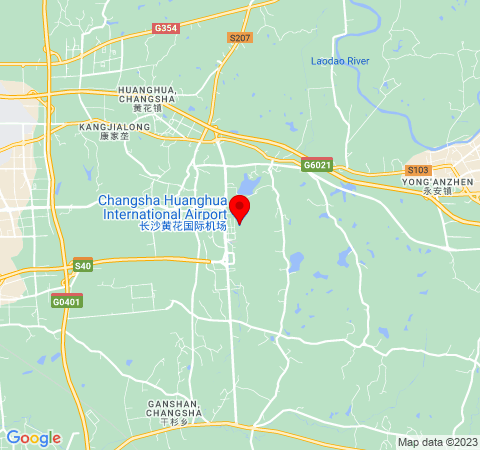 About the Ancient City of Fenghuang in Hunan

Fenghuang in Hunan Province is a town of two parts: an old town and a new town. The old town dates back to 1704 and is considered to be the best preserved and most interesting of the ancient towns in China, which is under consideration for UNESCO World Heritage having been added to its ‘tentative list’ in 2008. The Tuojiang River runs through the old town in Fenghuang on the banks of which are the traditional wooden houses of the Miao people. The Miao people are an ethnic minority distinct from the Han Chinese community which is the predominant ethnic group in China. The Miao people rebelled against the Han government a number of times and the Southern Great China Wall was built in Fenghuang to protect Han people from attacks by the Miao minority.

The old town in Fenghuang city has 20 ancient streets, dozens of well preserved smaller alleyways, and over 200 old buildings including a castle and several temples. A popular activity for visitors to Fenghuang is to take boat cruise along Tuojiang River. People still live on the river banks washing clothes and and fishing with nets as they have done for hundreds of years giving visitors the chance to witness a living historical record of China in ancient times.