By bus it takes 9 hours 25 minutes to travel 503 km from Phitsanulok to Pattaya.

Bus Timetable from Phitsanulok to Pattaya

Click on the Phitsanulok – Pattaya link in the timetable below for more information and to buy tickets. 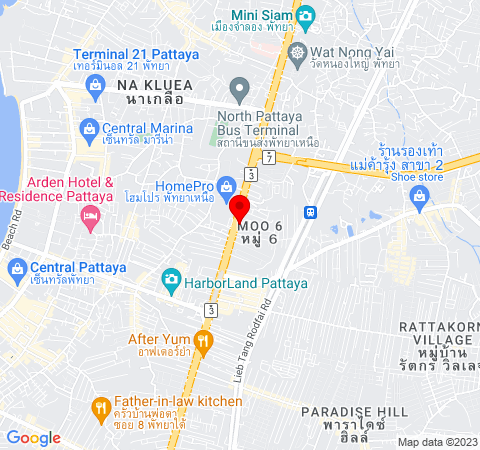 Pattaya has a number of areas which are famous for becoming very lively at night. The best known and busiest of these areas is Walking Street, which becomes pedestrianised from 18:00 at night. Walking Street is lined with bars and night clubs many of which feature girls wearing very little clothing either promoting the bar, dancing inside the bar or simply hanging talking to customers who in turn are required to buy them expensive drinks known euphemistically as ‘lady drinks’. Another area with lots of Go-Go bars, second only to Walking Street, is Soi LK Metro located off Soi Buakhao and Soi Diana. If you can’t wait until its gets dark to start partying then head to Soi 6 where the bars open from 13:00 onward. Nearby, the bars on Soi 6/1 are notorious for being full of ‘lady boys’.

If Go-Go bars really aren’t your thing then consider heading out in the evening to quieter areas of the city such as near Jomtien Beach or Naklua Beach. Younger visitors will enjoy the Planet Earth Beach Club near Jomtien Beach which is an Ibiza style pool bar. More mature visitors might consider heading to the bar at D Varee Jomtien Beach Hotel which has a laid back atmosphere with good wine and an international menu. In Naklua Beach try the The Beach Club at the Pullman Pattaya Hotel G which has a total of 5 connected bars and tends to be the liveliest venue in this part of Pattaya City.