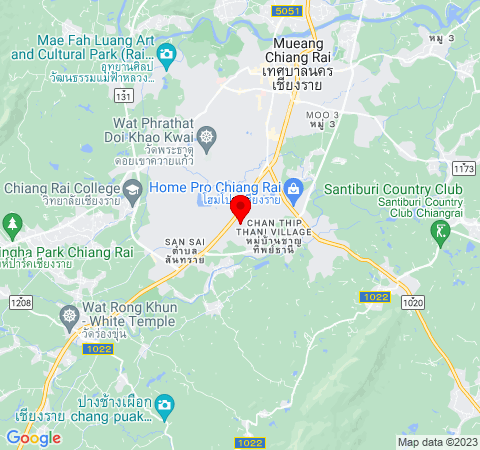 Hat Yai is the largest and most economically important city in the Southern Region of Thailand, located in a strategically important position near the border with Malsyia. Hat Yai is a relatively new city, which grew from a village with (purportedly) only 4 residents in 1920s to city with over 150,000 residents living in the city centre and nearly a million in the greater metropolitan area. This growth in population began rapidly after construction of a railway line linking it to Bangkok, with a railway station in explicitly sited in a village where almost non one actually lived. The larger town at the time the railway line was constructed was nearby Songkhla, which remains the provincial capital, and Hat Yai developed as a transport hub for connections between Songkhla and the railway system, as well as connection point between Malaysia and the railway line to Bangkok.

Modern day Hat Yai remains important as a transport hub, only difference being that the number of modes of transport have increased as Hat Yai also now has a major bus station as well as a fairly large international airport. Few Western tourists come to Hat Yai as a destination in its own right. Like the early Thai visitors, they come to Hat Yai in transit between Malaysia and popular locations in the Lower South of Thailand and destinations to the north, principally Bangkok and Surat Thani Province. Hat Yai is, however, also a popular tourist destination for Malaysian tourists taking short holidays. As a consequence city has some large markets, good restaurants and large hotels catering primarily to these Malaysian tourists. The city has some (but not many) hotels, restaurants and bars focused on catering to tourists from Western Europe and North America.