Click on the Phuket – Koh Samui link in the timetable below for more information and to buy tickets. 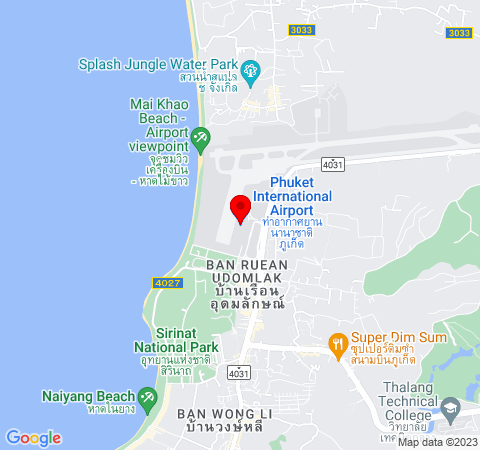 Wat Phra Yai, more commonly known as the Big Buddha temple, is one of the most recognisable landmarks on Koh Samui and clearly visible to people arriving by plane into Koh Samui Airport as it is located directly under the flight path for approaching planes. Wat Phra Yai is built on a small island called Koh Fan on the North East corner of Koh Samui. Koh Fan has been physically connected to Koh Samui by a man made causeway. Wat Phra Yai is also clearly visible from the Seatran Discovery Bangrak Ferry Pier which is arrival and departure point for Seatran Discovery services to and from Koh Phangan, Koh Tao and Surat Thani.

The most famous feature of Wat Phra Yai is its 12 metre high statue of the Lord Buddha which was completed in 1972, with wheel behind the statue added in 2012. Wat Phra Yai is open to visitors every day during daylight hours, which are 06:30 to 18:30. Admission to the temple is free although a small donation is welcomed as the temple is reliant on donations to pay for the upkeep of the buildings. The main activity for visitors to the temple is to walk up the stairs to the base of the large statue from where there are good views of the surrounding area. The area near the entrance to the temple has lots of shops and restaurants and a toilet which visitors can use.

Next read about Ferry times from Koh Samui to Koh Phangan