The journey by bus from Donsak to Phitsanulok is scheduled to take 16 hours 55 minutes.

Bus Timetable from Donsak to Phitsanulok 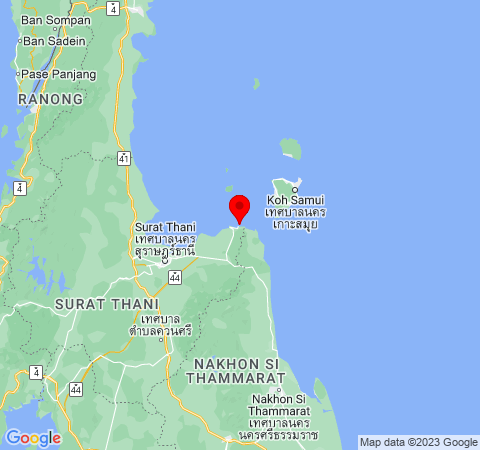 Phitsanulok is one of the larger cities in the Northern Region of Thailand. Phitsanulok is also one of the oldest cities in Thailand having been founded some time around the 11th Century by the Khmer Empire. Unfortunately, few of the buildings relating to Phitsanulok’s long and interesting history remain and the city gets relatively few visitors compared to the nearby town of Sukhothai which has a fantastic historical park.