The journey by speed boat from Koh Kradan to Langkawi is scheduled to take between 5 hours 35 minutes and 5 hours 55 minutes depending upon which service you take. 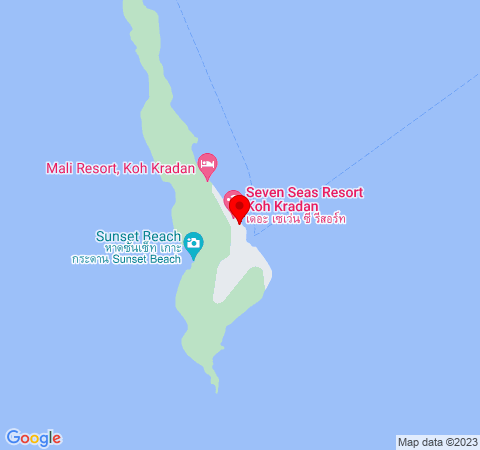 Langkawi is a relative newcomer to the South East Asian travel circuit with the transformation of the island from a poor and remote part of Malaysia into the country’s premier beach resort island at the end of the 1980s. Langkawi has beaches, spectacular hills and 98 neighbouring islands to attract visitors, and in addition it has benefited from large investments in its tourist infrastructure. The island has marinas, a large aquarium, an airport, a cable car, and a hill top bridge which is called the SkyBridge. In addition Langkawi has shopping malls and a wide range of resorts, some luxurious. All the right ingredients for a high end tropical resort island popular with families and older visitors, particularly Malaysian tourists. It is not, however, a ‘backpacker’ destination. It lacks any public transport and the prices for everything, except alcohol and tobacco, are above the average prices you would pay in other South East Asian beach destinations.

The most popular tourist destination in Langkawi is Pantai Cenang, which is on the south west coast of Langkawi. Pantai Cenang has arguably the best beach on Langkawi, Underwater World Langkawi (a large aquarium), lots of beach front hotels, a wide range of restaurants and even some bars, which are a rarity in Malaysia outside of Penang and Kuala Lumpur.